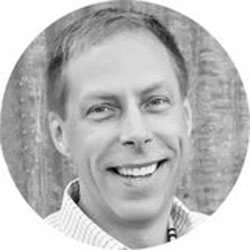 Patrick is one of America’s most accomplished young Catholic communicators. The winner of more than two dozen awards from the Catholic Press Association of the United States, Patrick has written for some of America’s top Catholic publications including the National Catholic Register, Our Sunday Visitor, Catholic Digest, and others. Throughout his 25-year career, he has edited and written for magazines and newspapers across North America and Europe. He has been published in five languages

Patrick has also worked as a publicist and marketer for non-profits and corporations in Canada and the United States, as well as the Founder and President of his own company. He previously served as Vice President of Coalition Relations at the Cardinal Newman Society and as Legatus Magazine’s Editor-in-Chief for 12 years. Patrick serves on the board of the Catholic Leadership Conference. But most importantly he is a husband and father of five beautiful children.

INTERESTINGLY ENOUGH:
• Patrick has traveled to 26 countries, including Ethiopia, Haiti and the tiny country called Vatican City.
• During his many visits to the Vatican, he met Pope St. John Paul II five times and
• When he visited in 2016, he made Pope Francis laugh out loud.
• He grew up in Canada and holds dual citizenship after becoming a U.S. citizen in 2007.
• Patrick is also a runner (not a jogger). He’s run more than a dozen half marathons, and he ran the Rome marathon (26.2 miles) twice! 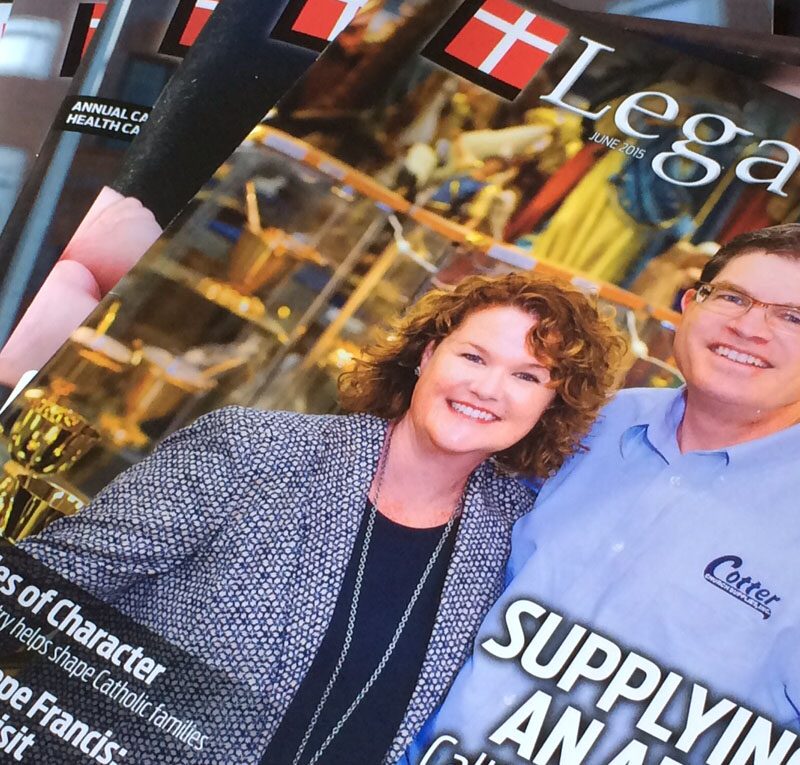 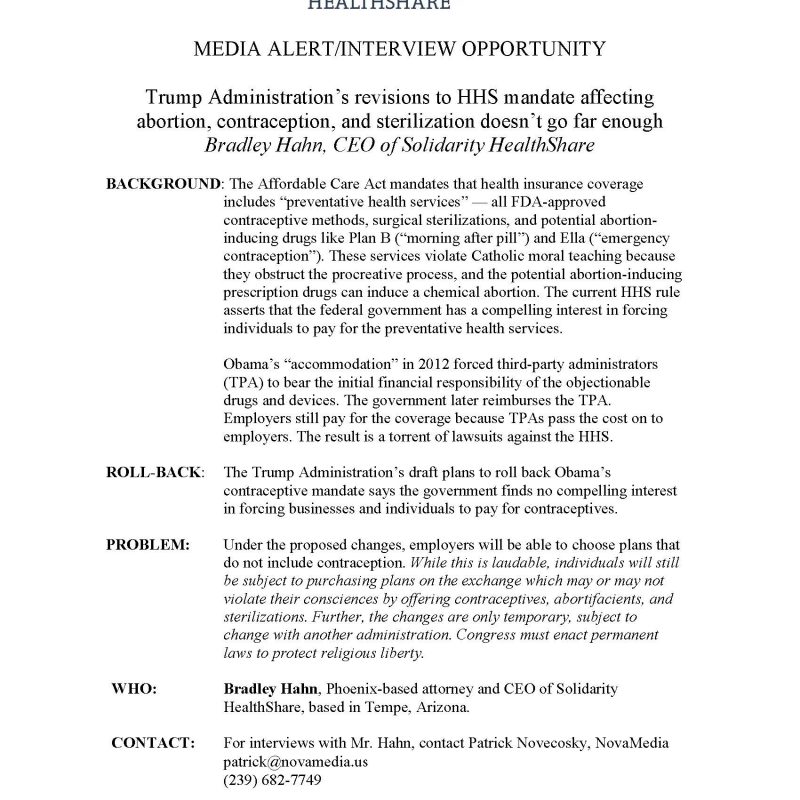 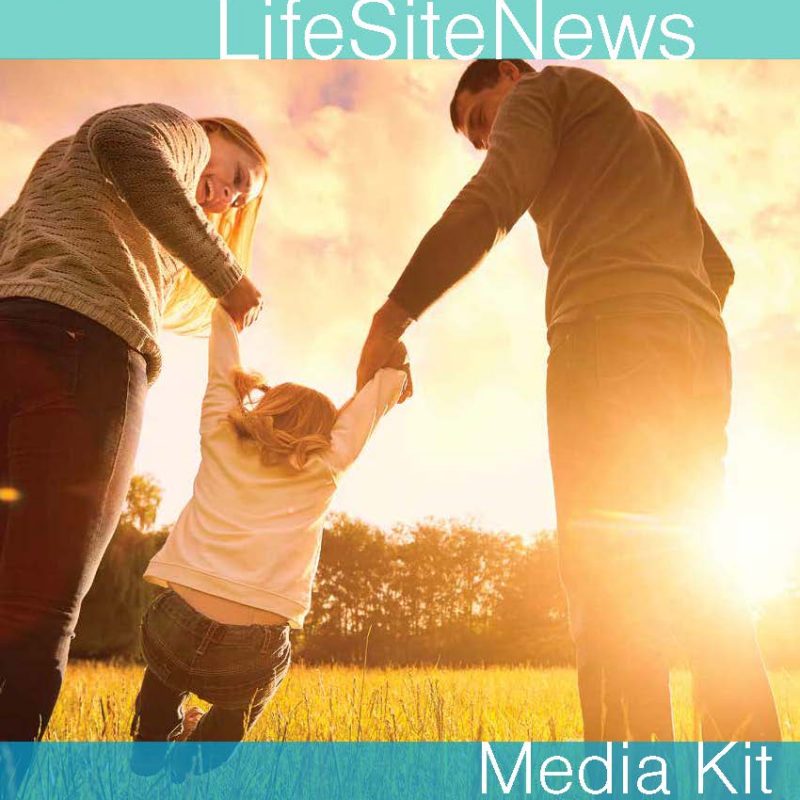